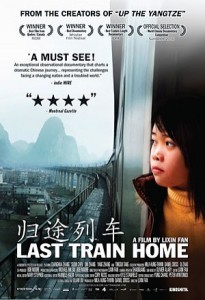 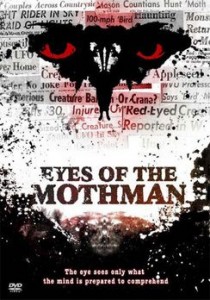 Toxic waste, UFOs, men in black, prehistoric creatures, a dying man’s curse, and a tragic bridge collapse all manage to be part of the history of the Mothman, a creature which allegedly frightened the small town of Point Pleasant, West Virginia, between 1966-67. With a running time of over two and a half hours, this documentary spends much time tying all these oddities together, but not very convincingly. Facts are  maddeningly loose at times. In one segment, the narrator quotes the year of someone’s death, while on the screen is a shot of a memorial, which has a different year on it! In another scene, a university scientist claims that intelligent life has only been around for 2,000 years. Sorry, ancient Greece and China. Even if these two instances are the result of mispeaking, was there not an editor for this film? Moments such as these combined to leave me a little disappointed. Grade: C 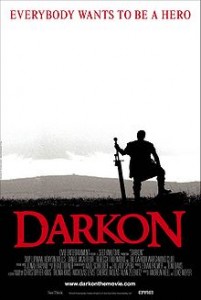